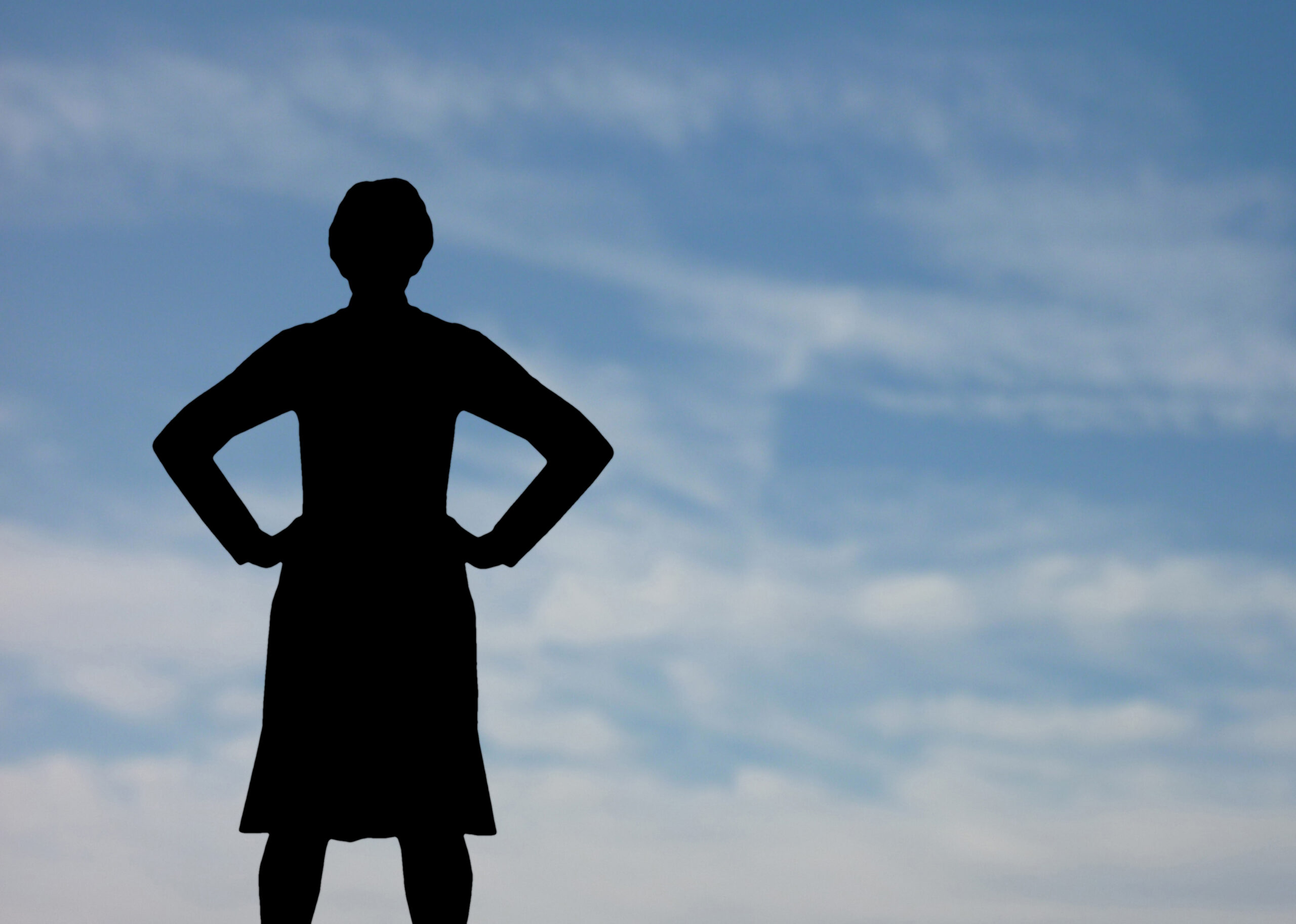 Nelson Mandela is certainly a household name for many in the world now because of what he stood for. His ideals and values are exemplary even for children yet to be born. He was a great leader and respected by many. It is said that he even sought to empower his former captors while he was alive in many ways. This was almost impossible for many to come to terms with. He chose to let go so that South Africa could be where it is now on the road to recovery.

To Be Assertive means…

Nelson Mandela’s approach provides a good idea of what assertiveness is and what it can do for any team. He chose to see beyond his own benefit so that the well-being of others could be considered, despite all that had transpired. Stephen Covey’s definition of assertiveness which says, “the right and power to decide how anybody or anything outside ourselves will affect us”, is shown clearly in Mandela’s leadership style and attitude. Nelson Mandela certainly discovered he had that right and power and he used it well. The Cambridge English Dictionary says an assertive person behaves confidently and is not frightened to say what they want or believe and yet, a leader who is assertive needs to be balanced.

An assertive leader should be confident enough to communicate his or her vision but must at the same time be considerate enough of the needs and wants of team members.  In other words, such a leader should aim not only to rank high on assertiveness but also on good judgment. According to an article published by Forbes, written by Joseph Folkman and titled, “The 6 Secrets of Successfully Assertive Leaders” states that leaders who ranked high in both characteristics (assertiveness and good judgment) had an actual 71percent chance of being rated as one of the best leaders.

In effect, though many people are determined to be assertive by their ability –

It should also be characterized by

Each of us has the right and power to allow or disallow what affects us and in which way(s) and to go ahead to exercise this power to create a conducive environment at work and with our teams to ensure mutual benefit. “To be passive is to let others decide for you. To be aggressive is to decide for others. To be assertive is to decide for yourself and to trust that there is enough, that you are enough” – Edith Eger.

Are you passive, aggressive or assertive?