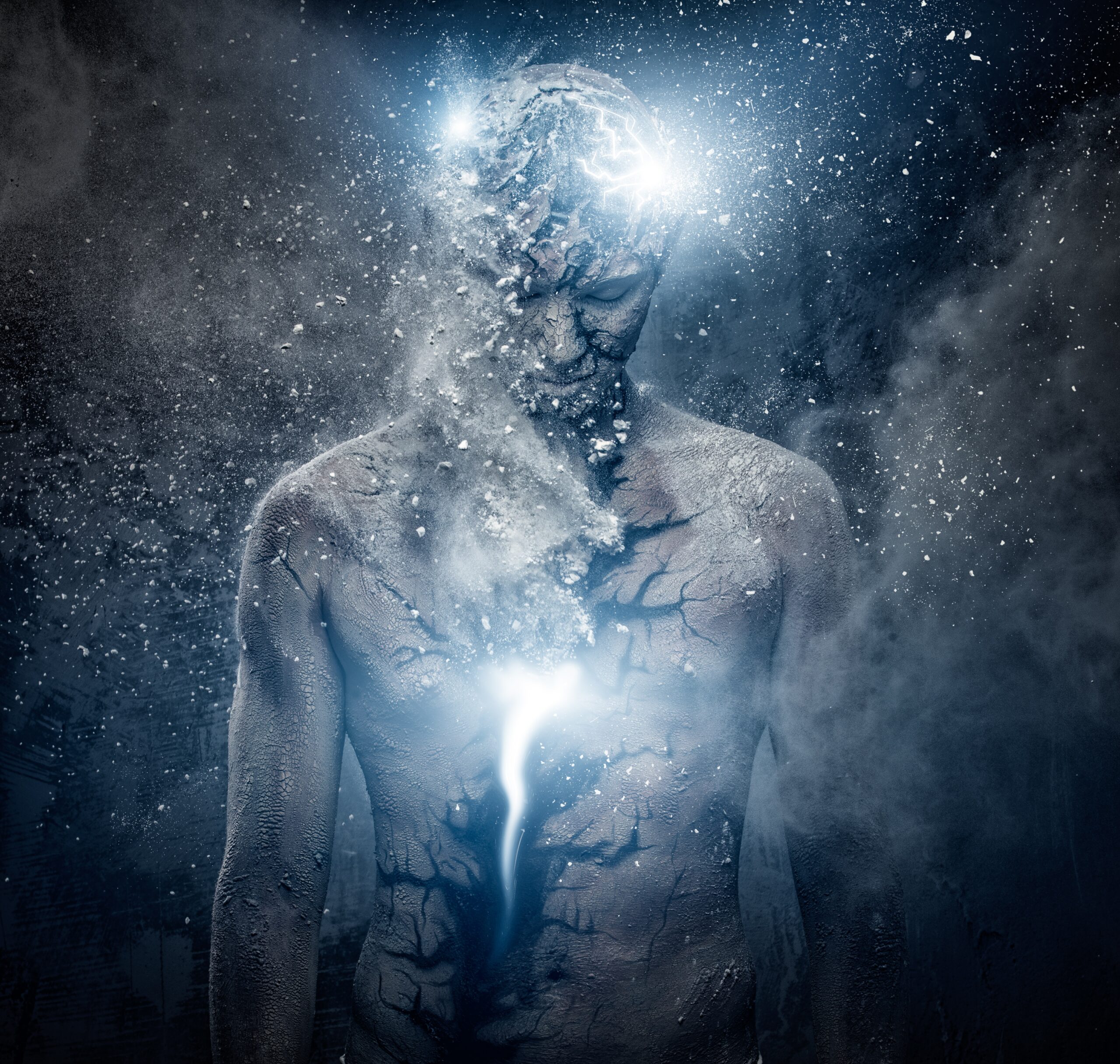 At one time, I went on a visit to a prison with an organization. As we entered the place where the inmates were, I realized that two of my friends I came with got close to one of the inmates who they seemed to know very well. I got curious and asked them who the inmate was. We will call him Marcus.

Here is the story of Marcus who got a scholarship from one of the top universities in England which he graduated from with first-class honours. Marcus was very smart and was respected and admired by his professors. Reputable companies heard about Marcus and offered him jobs.

Even though Marcus was so promising and intelligent, he had a challenge with anger and was hot-tempered. He could not manage his emotions very well.

“He who is slow to anger is better than the mighty, and he who rules his spirit than he who takes a city”

We will first define anger. Secondly, we will critically examine the root or causes of anger. We will then explore the impact of anger and finally look at a few ways a leader can effectively manage anger.

The American Psychological Association defines anger as “an emotion characterized by antagonism toward someone or something you feel has deliberately done you wrong”, “a strong feeling of annoyance, displeasure, or hostility,” or, “a strong feeling of aggravation or irritation towards or about something”. It is critical to note that anger is not bad and is a normal feeling. It is one of the many emotions we feel as humans.  “We actually feel the emotion of anger because it is a protective mechanism of our bodies in response to something that is threatening us”.

The first and most critical step for a leader to effectively manage his anger is to recognize the triggers or the causes of anger.

According to psychologists, anger occurs when we feel our ego is being hurt, threatened or endangered. Can we say without any exaggeration that anger is a problem of ego? Stephen Covey emphasizes that “our ultimate freedom is the right and power to decide how anybody or anything outside ourselves will affect us.”

Many leaders will be amazed to realize that the real causes of anger are linked to our ego, pride, selfishness, insecurity, sadness, disappointment, jealousy, fear or other feelings which are underlying negative feelings. Many people display the emotion of anger which “serves as a mask to hide the most vulnerable of our negative feelings”.

The French philosopher, Montaine, stresses that “a person is not hurt so much by what happens, as by their opinion of what happens, and our opinion is entirely up to us.”

One negative impact anger has on a leader is a risk to his health.

Doctor Redford Williams, Professor of Psychiatry and Behaviour Science, states “The hostility and anger associated with Type-A behaviour is a major contributor to heart disease. People who struggle with anger are 5 times more likely to suffer coronary heart disease, and people with heart disease more than double their risk of a heart attack when they get angry” and John Hunter, another psychologist who had a severe heart condition, said, “my life is at the mercy of the person who can make me angry… the first scoundrel who gets me angry can kill me.”

Apart from health and psychological implications, an angry leader is unable to lead effectively and to have lasting influence or impact on his team members. He can’t think properly. “A quick-tempered man acts foolishly”. The inability of the leader to manage anger can seriously affect or damage a team or an organization. Daniel Goleman, one of the pioneers of the concept of Emotional Intelligence, highlighted in one of his books, “Great leaders move and ignite our passion. They inspire the best in us not by some idea, vision, or strategy but by their emotion and the ability to be a master over it. Your ability to be the master of your emotion (anger), manage your stress, and control your moods will greatly influence your ability to lead and to be successful in any work or interpersonal endeavour.”

Benjamin Franklin wrote in Poor Richard’s Almanac: “Take this remark from Richard poor and lame; whatever has begun in anger ends in shame.” A team made up of angry and bitter people cannot be an effective team. There is no trust and respect in such a team, and they cannot achieve much.

Lastly, we will suggest some ways to manage anger. Emotionally Intelligent people find a way to deal with anger.

Anger management is defined as “the process of noticing when anger is occurring and implementing techniques to calm down and deal with the situation in a positive and healthy manner”.  Emily A. Sterrett in her book The Manager’s Pocket Guide to Emotional Intelligence states that “anger builds on itself: once we are aroused by brain catecholamines (brain chemicals that produce energy), the arousal lasts for hours or even days”. Below are a few techniques to deal with these brain chemicals that produce anger:

Marcus found himself in prison because he got into a heated argument with his wife one morning. In anger, he slapped her, and she fell and knocked her head against the sharp edge of the beautiful marble dinner table in their living room. She died on the spot. Marcus ended up as a criminal and ruined his career and his entire life. He is still in prison. The ability of a leader to manage anger and other negative emotions will make him an emotionally intelligent leader and will save him from many dangers for as the saying goes, “the word anger is only one letter short of the word danger”.